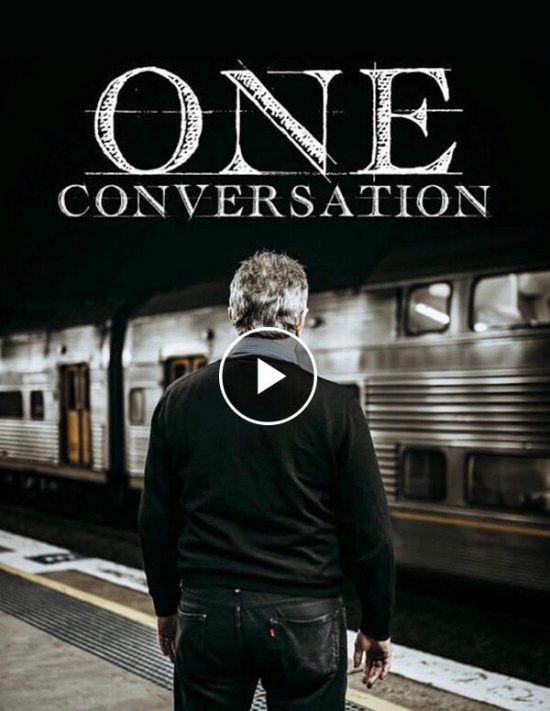 Produced and directed by Film maker Jye Currie of Green Frog productions, the documentary tells Craig’s story with the aim to raise awareness of the increasing prevalence of mental health issues (particularly depression) in society and to reduce the suicide rate.

CAST Supporting this documentary include:

Craig Hamilton is one of Australia’s leading Mental Health Speakers

After being diagnosed with Bipolar Disorder in 2000, Craig has travelled Australia and delivered Keynote Mental Health Presentations in a variety of forums.

In 2005 he became a Beyond Blue Ambassador and has represented the organisation in assisting to de-stigmatise with Mental Health education.

More about Craig
Previous
Next 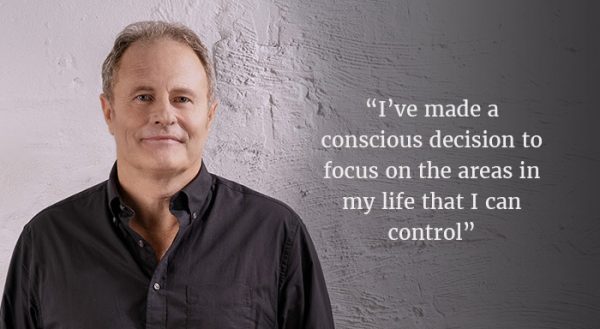 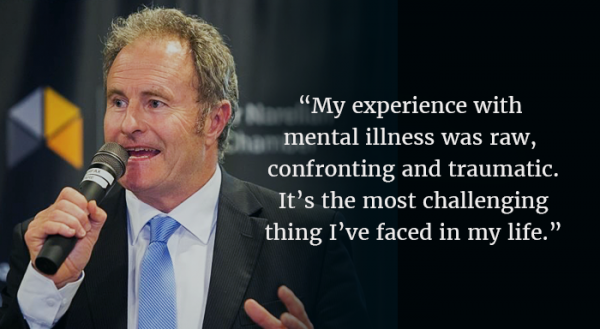 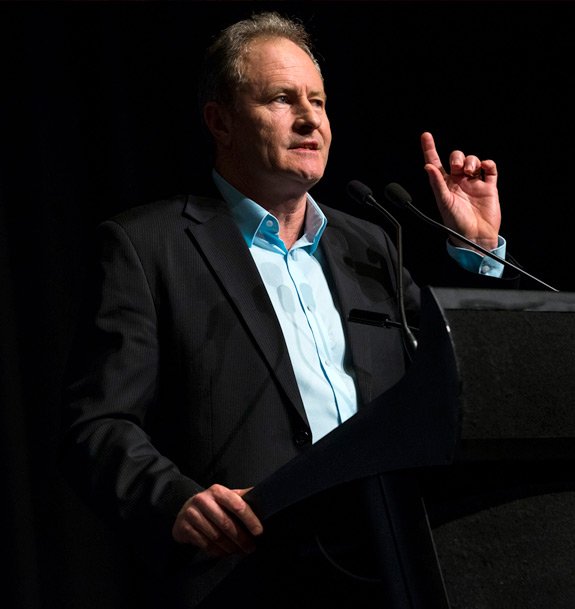 Book Craig for your next event
Craig's Story

Book Craig for your next event